The acclaimed Ratt-and-roll guitar ace was on tour in New Orleans when he spotted an anaconda snakeskin in a souvenir store window. It seemed wide enough to cover a guitar so he made the purchase. That skin was attached to the painted body of a guitar and DeMartini felt it sounded too dark.

A year later, he was back in New Orleans and went back to the same shop where he purchased a python skin that was applied directly to the body. That brightened it up to his satisfaction, and that stylish snakeskin pattern remains a fan-favorite.

Legendary lead guitarist Warren DeMartini led glam metal sensation Ratt to the top of the charts in the 1980s, co-writing several of the band’s biggest hits that earned multiple platinum albums. Praised for his technique and unique playing style that incorporates heavy vibrato, DeMartini garnered a reputation as one of the greatest guitarists in the industry. Charvel proudly honors the esteemed musician with the Warren DeMartini USA Signature Snake, a ferocious tone machine wrapped in DeMartini’s signature sultry snakeskin finish. 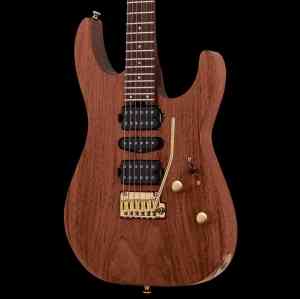 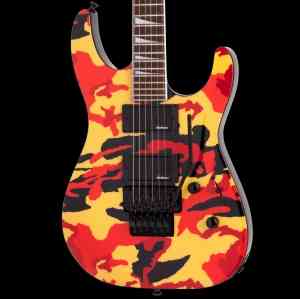 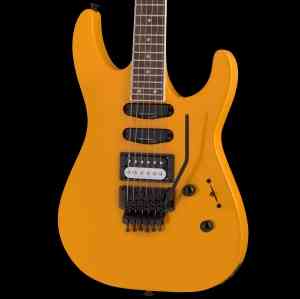 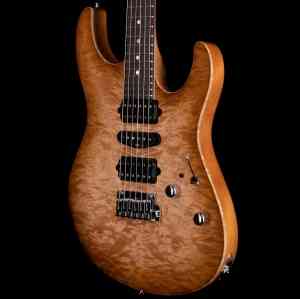 Suhr Custom Modern Quilt Maple Top Indian Rosewood Board Brown Burst
Get this item for as low as $316.43 / month
based on a purchase price of $3599.99 at 10% APR for 12 months.
How Financing Works