“I’ve learned from the best of the best, and I can’t put into words how special it is to be a part of such an iconic brand with some of the finest builders in the world,” Lopez said. “It truly is an honor.” 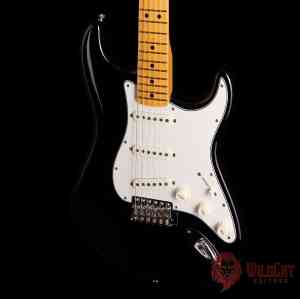 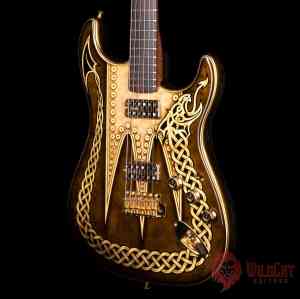 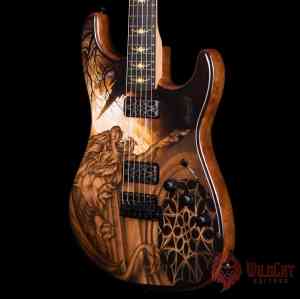 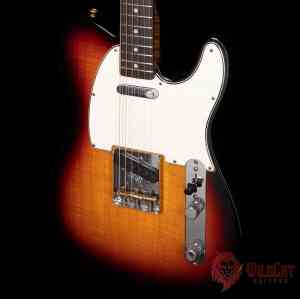 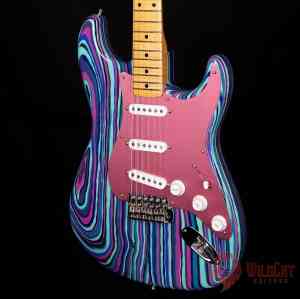 Fender Custom Shop Masterbuilt Greg Fessler 1956 Stratocaster Madison Roy Moonflake Artwork
Get this item for as low as $676.74 / month
based on a purchase price of $7699 at 10% APR for 12 months.
How Financing Works