The Southern Fade VOS blast in honor of the iconic past! 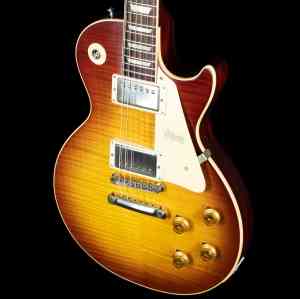 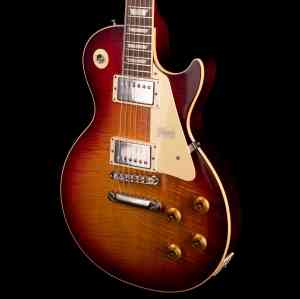 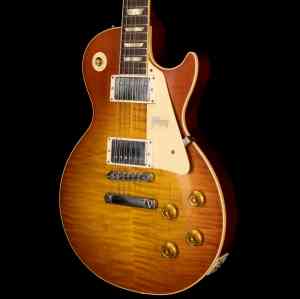 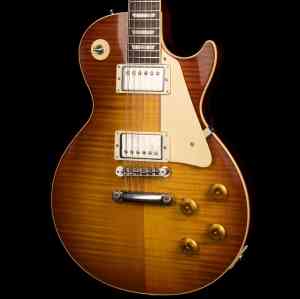 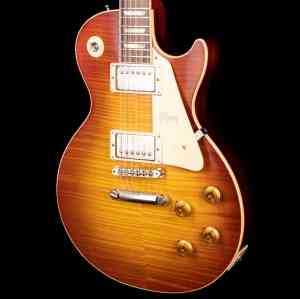 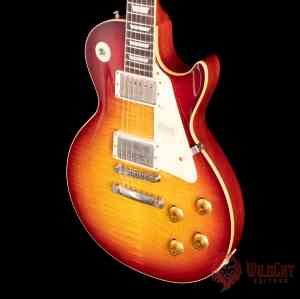