Some basic McCarty 594 specs are below.
See FEATURES for options on this Wood Library Exclusive. 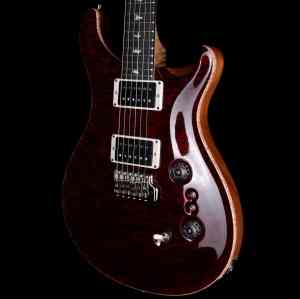 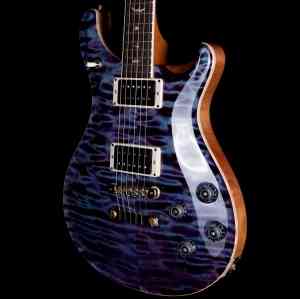 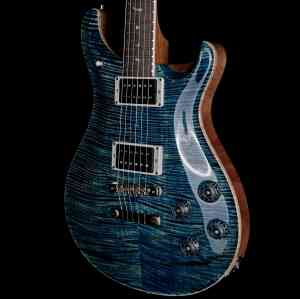 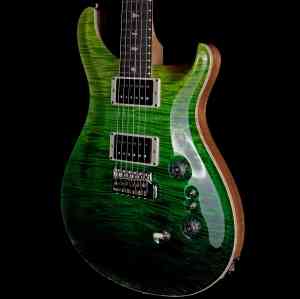 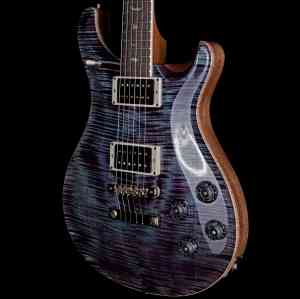 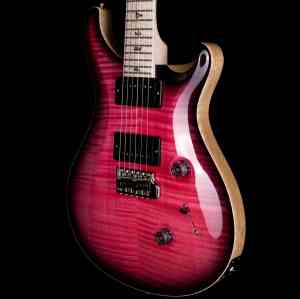